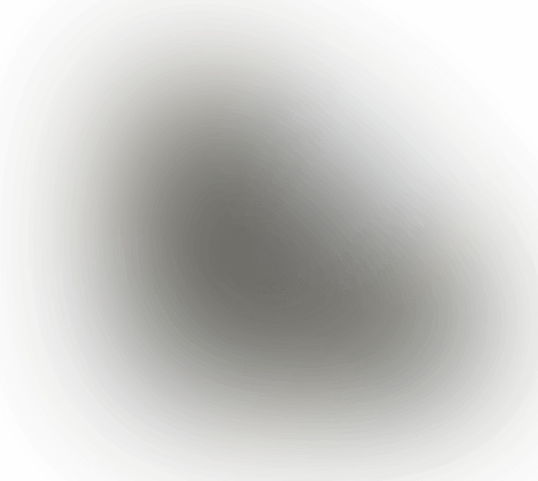 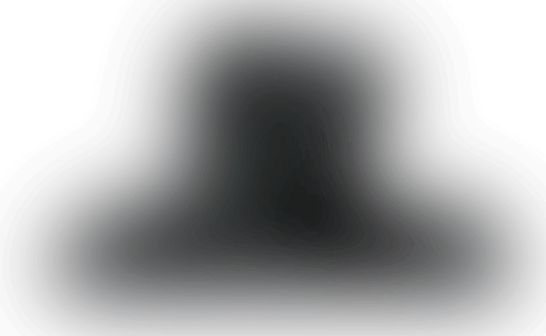 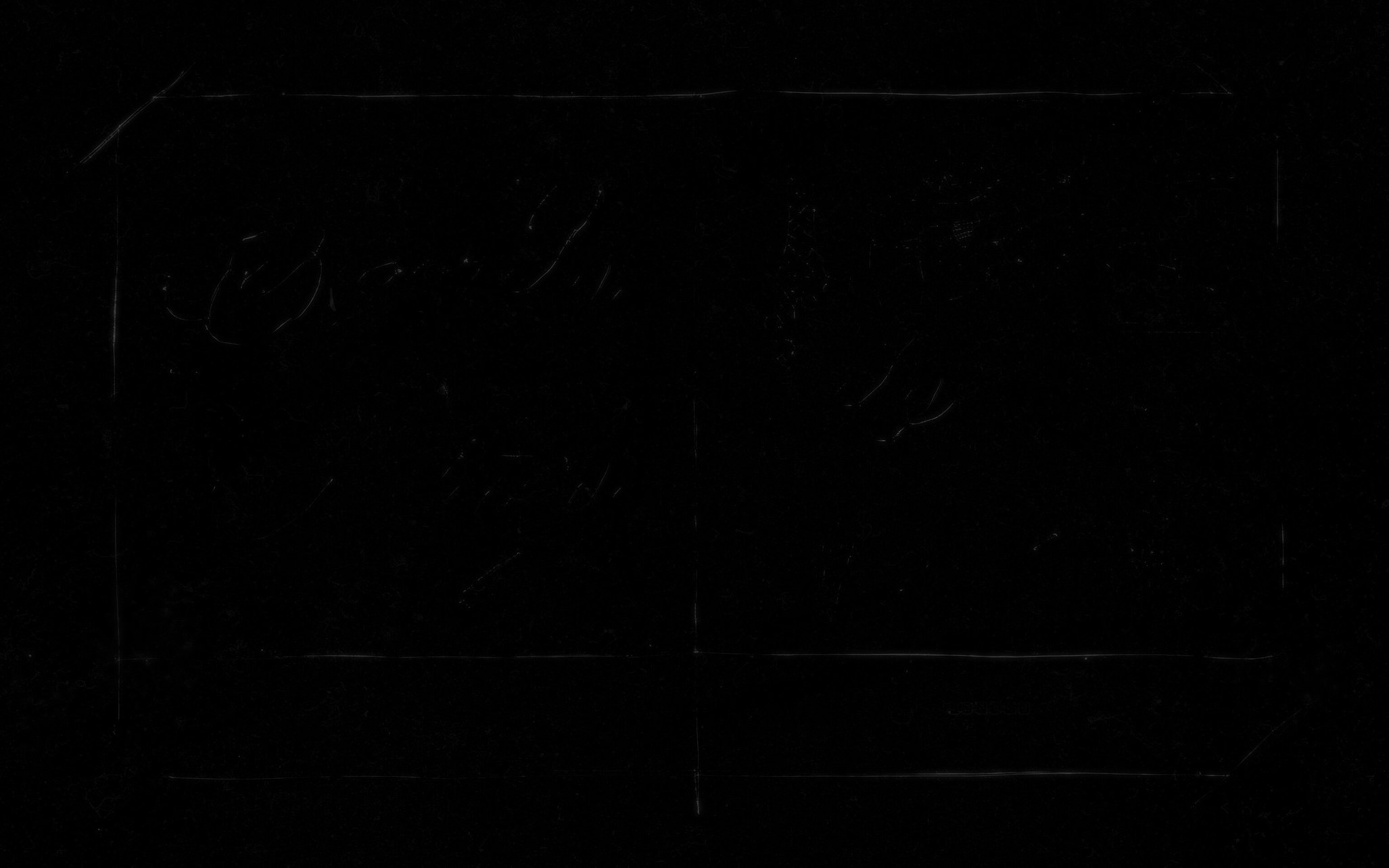 My name is Kristina and I am Luci. It's not my nickname or alter-ego. Luci is all my past experiences collected in one image.


I spent my childhood in a small town full of beauty and traditions, where I obtained a deep connection with Ukrainian folklore, which is overflowing with customs and ceremonials. The more I explored the сultural way of my region, the more proverbs, traditions and songs settled down in my head to form a foundation of Luci later on in life. I would call my family mid-religious, as we are not fanatics. Still, I grew up with a reverence for the Holy Bible and faith in God.
∗ ∗ ∗

I gave up university just after the first year and was looking for a perfect job. Bouncing between architecture studios and publishing, working with brand's communication, I felt like it wasnt me. From my early childhood I do love writing narratives. When I was 20 I spent all my savings on the camera. I had so much background into narratives, plots and writing that I needed some new medium to have my vision into. Thus, camera was a tool to see the world, and I started directing commercials and some stuff for myself. I was looking for someone to shoot a music video for and came across some musicians that make music videos by themselfs. And I thought: if they can sing and shoot, then why can't I. Then it can turn out into one whole image but I knew how to write melodies and lyrics, but wasn’t much into production stuff.
∗ ∗ ∗

It started when I found a young producer on vkontakte.com. His name was Daniel Syenichkin. We met in 2016 when I asked him for permission to use some of his music in my commercial videos. He was'nt popular at that moment but utterly talented. I paid him to create a few demo-songs and we started working on the project with the draft name "Luci" (That was Daniel's proposition). During the first conversation, we agreed that the music will be filled with religious allusions, so Daniel suggested taking the legend of St. Lucia as a basis. I just shortened the name). We made lots of my early songs together, but went our separate ways. Still, despite the transformation since those times, he is behind all of songs from my first full-length album Enigma.

I've shot million footages of myself then turning into my music videos. The thing is that I know lots of cheap shooting and post-production tricks that help me make all my lo-fi videos by myself. It’s hard to call me a "producer" or "director", because none of my shootings look like professional video production process. But I know how to do it, and I know what I want to communicate, so I am just having fun with this process, acting purely as myself and improvising. And I like it this way and just want to keep going.

There were times, when there were no people nearby who believed and supported me. Luci's album release is not like a standard album release, normally everything is more organized and complex. I had a 3-year process of all those states and reincarnations that I went through and reflected on Luci: concerts in closer, mezzanine, 6 own diy music videos, song feat Elektroforez, new acquaintances and friends who helped me throughout this time, including Dima Koloah, who greatly influenced the release of the album, and was mentoring me for some time. I released something every six months. When people wrote “even a broken clock right twice a day” about Luci I was bitter for the truth, and felt that I might lose my audience. Music was not my main focus, I perceived it more as a hobby on my free time. I had the usual work with brands and customers, which was paid enough, but exhausting. I had a little time for Luci. But it ended, as all things do, and now I can look at it with kindness and humor.

The last three years connected me with a lot of people who helped to push Luci to the next level. I am very grateful to everyone who was with me and gave me confidence and strength to continue doing what i love.